Kamal Rahmouni attended Louis Pasteur University in Strasbourg (France) where he earned a Master degree in Pharmacology and Pharmacochemistry in 1995 followed by a PhD in Molecular Pharmacology in 2000. He then moved to the University of Iowa for postdoctoral training. After completing his postdoctoral training, Dr. Rahmouni stayed at the University of Iowa as a faculty moving in rank to become Tenured Professor in 2012. In 2018, he was named the Fraternal Order of Eagles Diabetes Center Research Endowed Chair.

Dr. Rahmouni serves on the editorial board of several journals and is currently the regional editor (USA) of the Current Hypertension Reviews. He has served on various study sections and review groups for different national and international organizations including the National Institutes of Health. Dr. Rahmouni is also actively involved with numerous scientific organizations including the American Physiological Society and the American Heart Association. He is the recipient of a number of prestigious honors and awards including the Paul Korner Award from the International Society of Hypertension and the Mid-Career Award for Research Excellence from the Council on Hypertension of the American Heart Association.

His many hobbies include gardening, playing soccer and cooking. 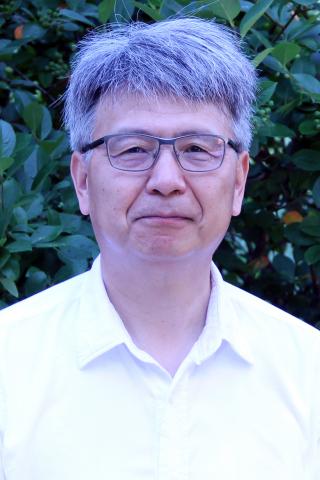 Deng Fu Guo attended Hokkaido University in Sapporo (Japan) where he earned a PhD in Veterinary medicine in 1991. He then moved to the Vanderbilt University in Nashville, TN for postdoctoral training. After completing his postdoctoral training, Dr. Guo moved to the University of Montreal (Canada). He comes to the University of Iowa since 2008. Dr. Guo's current research is focused on the molecular and cellular mechanisms of Bardet-Biedl syndrome proteins on the regulation of obesity, diabetes and hypertension 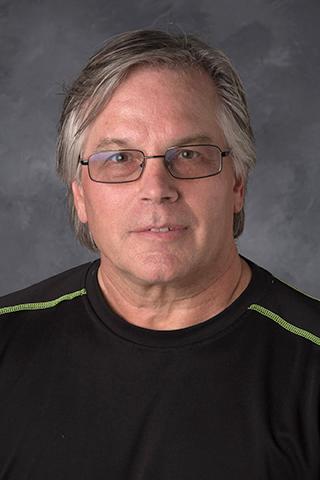 Donald Morgan attended the University of Northern Iowa in Cedar Falls where he earned a BA degree (Biology) in 1977. In 1980, he was hired by Dr. Allyn Mark (Department of Internal Medicine) first as a work study student and then eventually as a full time research assistant until the laboratory was placed under the direction of a new principal investigator: Dr. Kamal Rahmouni in 2007. He has stayed with Dr. Rahmouni since then and has advanced through numerous job titles to become a Research Specialist as his current position. He enjoys being outdoors and spending time involved in cycling, fishing, camping and stargazing. 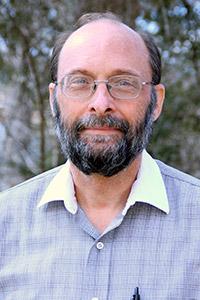 Paul Williams attended Louisiana Tech University in Ruston, Louisiana where he earned his BS in Biomedical Engineering in 1984. Later in 1993 he completed a MS in Electrical Engineering from Louisiana Tech University. In 2018 Paul earned his PhD in Physiology from Loma Linda University in California and in March of 2019 joined Kamal Rahmouni’s lab for postdoctoral training. Paul considers himself a Bioengineer interested in applying engineering and biological methodology to the understanding of complex physiological systems. His research interests are in the area of understanding the neurophysiological control of metabolic and cardiovascular function. His hobbies include cooking, hiking, writing, and history. 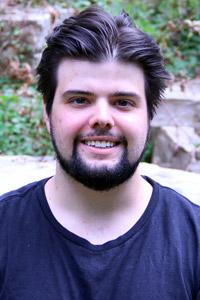 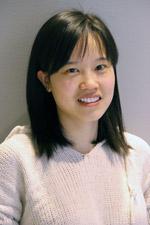 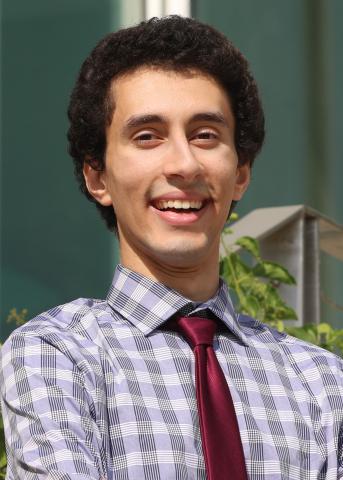